Next on our way is the Saint Miklosh (St. Nicolas) castle in Chinadyyovo (26 km away from the cottages). This family castle was built by Baron Perenyi in the early 15th century. Eventually the castle passed over to the Austrian count Schoenborn von Buchheim, who made it into a luxurious palace. But the icing on the castle's history cake is the secret affair between the wise countessa Ilona Zrínyi and the young count Imre Thököly (leader of the anti-Habsburg uprising). 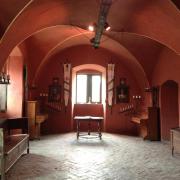 No one could hinder the small piece of happiness the two of them shared in their Castle of Love, far away from both the battlefield and the intent stares of the Austrian court. After her husband's death, Ilona, who was 39 at the time, married Imre (who was 25). Their love has even changed the fate of several peoples, and led to the formidable fortification of the Kingdom of Hungary. The locals believe that the Countessa's ghost still roams there, bringing the lovebirds together.

Nowadays the castle houses a marriage hall, and it truly is the best place for the clearest and pure aspirations of human souls. 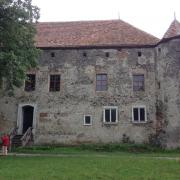 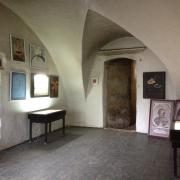 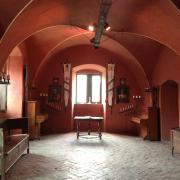 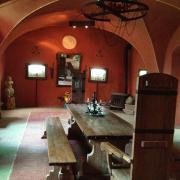